You will notice at times certain words or phrases are italicized

These italicized portions are not in the original Hebrew, Aramaic, and Greek manuscripts but are implied from the context and their essential meaning. They expand the essential meaning of the original language by highlighting the essence of God’s original message. This practice is a common one, used by many mainstream translations including the King James Version and New American Standard Bible. Where the original language requires clarification, such translations have added English words.

Following in this translation tradition and mainstream practice, we have made implications explicit for the sake of narrative clarity and stronger conveyance of the essential meaning of the Bible’s message. Without distorting or detracting from the Word of God, this 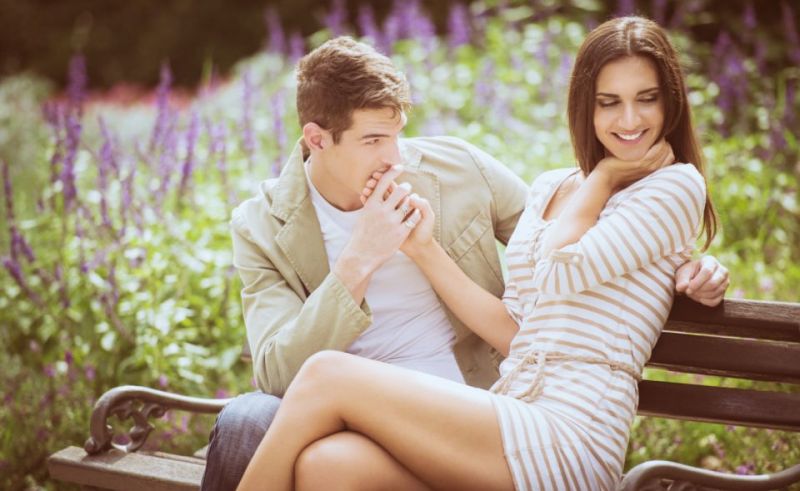 Every translation rests on a set of standards, criteria, and principles and embraces a certain process for expressing God’s originally inspired texts in another language

Our view is that the best theory of translation is the one that remains as faithful as possible to both the original and receptor languages, but that when something has to “give,” it should be in favor of the receptor language-without losing the meaning of the original language, of course-since the very reason for translation is to make these ancient texts accessible to the English-speaking person who does not know the original languages.

Our team wholeheartedly agrees. Furthermore, we used the same widely used standards evangelical translations to make The Passion Translation an accurate, faithful, clear, and readable translation for twenty-first century English readers. A passage was adjusted if required for grammar, meaning, clarity, and readability.

First, grammatical correctness had priority over rigidity of form, given the differences between Hebrew and Greek and English grammar. Second, the essential meaning of a passage took priority over the form of the original words. Third, while correct meaning is important, so is clarity. Every translation makes frequent adjustments to ensure not only that a passage’s meaning is correct but also that it is clearly understood. Our team made the same adjustments in favor of clarity. Fourth, adjustments were often necessary for the sake of readability, or naturalness. Like other translators, Brian Simmons made adjustments to make a passage or verse better reflect the way we speak modern English. These four criteria are standard for the process of converting the essential meaning of God’s original words so that people can understand the essence of God’s original message.