The loan eligibility criteria are too restrictive

My research tracking the career development of 3,700 part-time undergraduate students from their first year at university until two years after graduation demonstrates the benefits of part-time study. Four out of five of current students were working, mostly in full-time jobs in the public sector whilst 91% were employed two years after finishing their studies. The vast majority were using the skills they had learnt on their course in their jobs, so their studies were highly relevant to their working lives, and benefitted their employers too. In addition, over two-thirds of students, and four in five who had finished studying, believed that their ability to do their work had improved as a direct result of their course. Over a half of students in their first year and two-thirds of graduates had taken on more responsibility at work. This shows that those taking part-time courses start to profit from their learning well before they complete their studies. However, these positive outcomes were not always rewarded by employers. In fact, only 29% of students and about a half of graduates had a pay rise as a direct result of taking their course.

Despite all these life-changing gains from part-time study, part-time enrolments in England have fallen by 40% since 2010. This sudden and very dramatic fall suggests that the large increase in tuition fees in 2012 has played an important part, alongside the recession and cuts in training budgets. Loans are now available to cover the higher part-time tuition fees, but the majority of part-time students do not qualify for them. Consequently, most people wanting to study part-time have to pay for their fees up-front and out of their own pocket. 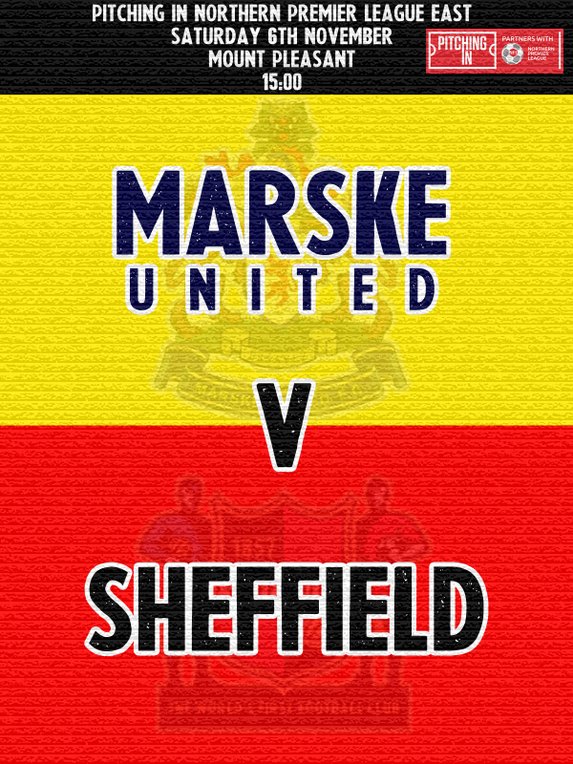 Our research provides some insights about what needs to be done to stem declining enrolments and increase the demand for part-time study. It confirms the wider benefits of learning, and how society as a whole not just individual students benefit from part-time study. Remember most part-time students work in the public services. Nationally, the two most popular subjects studied part-time are subjects allied to medicine’ such as nursing and midwifery, and education taken by those wanting to be teachers. We all benefit from the skills these people learn. Yet, these professions are not very well paid compared to other professions. Although the financial returns to part-time study for individuals may be low, the wider non-financial benefits both for individuals and for society are high. As any economist will tell us, together these low private returns’ and high public returns’ justify more generous government subsidies and funding to keep tuition fees low and to encourage demand.

Other important characteristics of part-time students also support the case for low tuition fees and greater government subsidies. They have to fit their studies around their existing responsibilities. Consequently, their choices of where to study are restricted. For instance, would-be students can’t opt for a cheaper course at a university miles away from where they live or work. If their local university is too expensive, they simply will not go, as they can’t shop around for a cheaper alternative. In addition, for part-time students, their decision about whether or not to go to university is more likely to be affected by the costs. Prospective part-time students may consider that these costs the fees, maintenance and opportunity costs- outweigh the benefits. Put simply, they feel that part-time study is just too expensive and unaffordable. The most efficient solution is more government subsidies to local universities to keep prices down and more financial help to part-time students to drive up demand benefiting everyone.