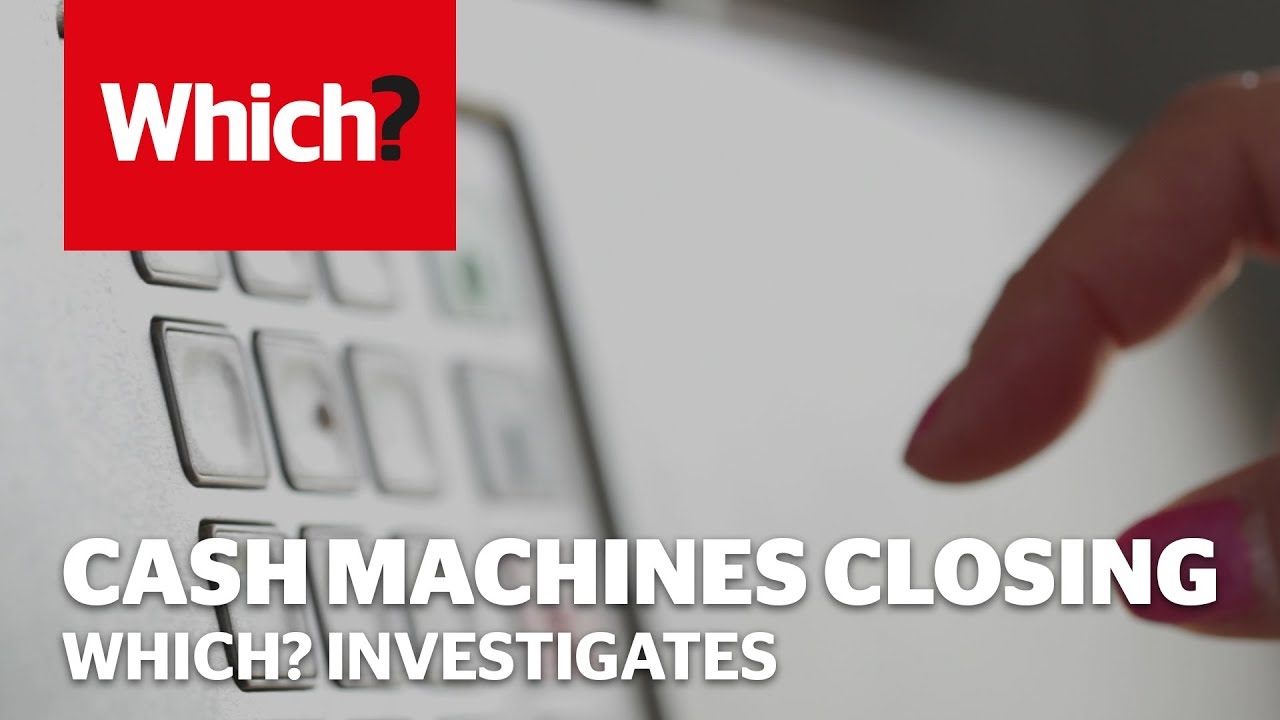 Discussions of student debt frequently treat borrowing for college as a general problem. As a result, they pay inadequate attention to the sharp differences in borrowing and repayment patterns across demographic groups. The data presented in this report show that African American students face unique difficulties. Addressing these difficulties is critical to ensuring access to meaningful educational opportunities for all who can benefit.

African American students are more likely to borrow than students from other racial and ethnic groups pursuing similar types of degrees, and are more likely to borrow relatively large amounts. They are less successful in repaying their loans and more likely to default. The issues facing this group of students are obscured by discussions that paint student debt with a broad brush. Racial differences in pre-college circumstances, in the types of institutions attended, and in post-college earnings all contribute to the difficulties African American students face in college and beyond.

Understanding which borrowers are most vulnerable is an important first step in overcoming the barriers some students face in converting postsecondary enrollment to meaningful opportunities that will improve their lives and their communities. Efforts to mitigate problems with student debt should be grounded in the dramatically different circumstances of students from different backgrounds, and the range of difficulties they face financing higher education.

The general idea of students drowning in debt is greatly exaggerated. But some students do have unmanageable levels of debt, and African American students are particularly likely to be in that situation. The same is not so true for Hispanic students, whose circumstances are often perceived as similar to those of African Americans.

Within the public four-year sector, the share of African American graduates borrowing $40,000 or more was almost twice as high as the share of white graduates-24 percent versus 14 percent. Only 8 percent of Hispanic graduates borrowed this much. The differences are starkest in the private nonprofit sector, where 40 percent of African American bachelor’s degree recipients graduated with $40,000 or more in debt, compared with 19 percent of white graduates and smaller shares of His- panic and Asian graduates (Table 2).

This disproportionate borrowing by African American students is likely driven by a combination of problematic societal and historical forces. These forces generate significant gaps across racial and ethnic groups in the availability of financial resources from family income and wealth, K12 academic preparation, postsecondary enrollment and success patterns, and post-college earnings.

The relatively high levels of debt among African American students are at least partially attributable to the low levels of financial and other resources available to them when they enroll in college. African American parents in the age range when children are typically ready for college have a median income equal to about 70 percent of the overall median. African American adults in the age range when those without a college degree are most likely to return to school earn about 80 percent of the overall median (Table 3).