Instead, these activities feel more like diversions between main story missions

While heading to your next plot beat you might find a squad of marines to rescue or an FOB (bases from which to fast travel and summon weapons and vehicles) to capture. They’re fun, but incidental-and while the larger strongholds provide a more structured, traditionally ‘Halo’ challenge (shut down a refinery, demolish a weapons cache, punch through a blockade), I rarely felt the pull to break off from the main path to devote time to them.

See, Halo doesn’t lend itself well to a drip-feed of unlocks. Main story missions are tightly controlled and rarely let you just rock up with a tank. Powerful weapon variations can be acquired by taking down high-value targets in the open world, but levels are constantly throwing completely different challenges in your face. Why cling onto a long-range Sidekick variant when a mission just tossed you into a pit of beefed-up Elites?

The Forerunners must have loved their trip to Seattle, because Infinite’s world is all minor variations on the same Pacific Northwest environment

There’s perhaps one mission that makes use of the open world structure, a mid-game level that tasks you with crossing kilometres of space to infiltrate Forerunner beacons fiercely held by Banished forces. It’s here where all those toys you may have unlocked can finally come into play-one final effort at an open world Halo, before Infinite sort of gives up on pretending to be an open world entirely in its final hours.

But Halo Infinite is still an open world, and even when it guns back into a more traditional pace in the latter half, it can’t escape that structure. Because the story needs to take place within this small chunk of Zeta Halo (less an expansive ringworld and more a modest national park), missions can’t break off into desert vistas, frozen valleys or dense urban warzones. Enter a mission, and you’re guaranteed it’ll be some combination of pine forests and pristine Forerunner structures.

Don’t get me wrong, it’s a beautiful forest. Infinite is a gorgeous game, omitting the overdesigned characters and environments of 343’s previous games to create a well-considered evolution of Bungie’s visuals. Forests are thriving with wildlife, grass sways in the breeze, and Forerunner structures feel suitably imposing. That ring on the horizon is physical, interacting with the sun and casting long shadows across itself.

But that familiarity robs missions of a unique identity, and after finishing the game the only mission that stands in my memory is a late-game level in a particularly fun Banished facility. The open world’s lush forests, valleys and marine-rescue setup series debut), but none of the main missions stand up against the timeless design of The Silent Cartographer, or even Halo 3’s less-fondly remembered meat labyrinth, Cortana.

In the moment, level and encounter design is great. 343 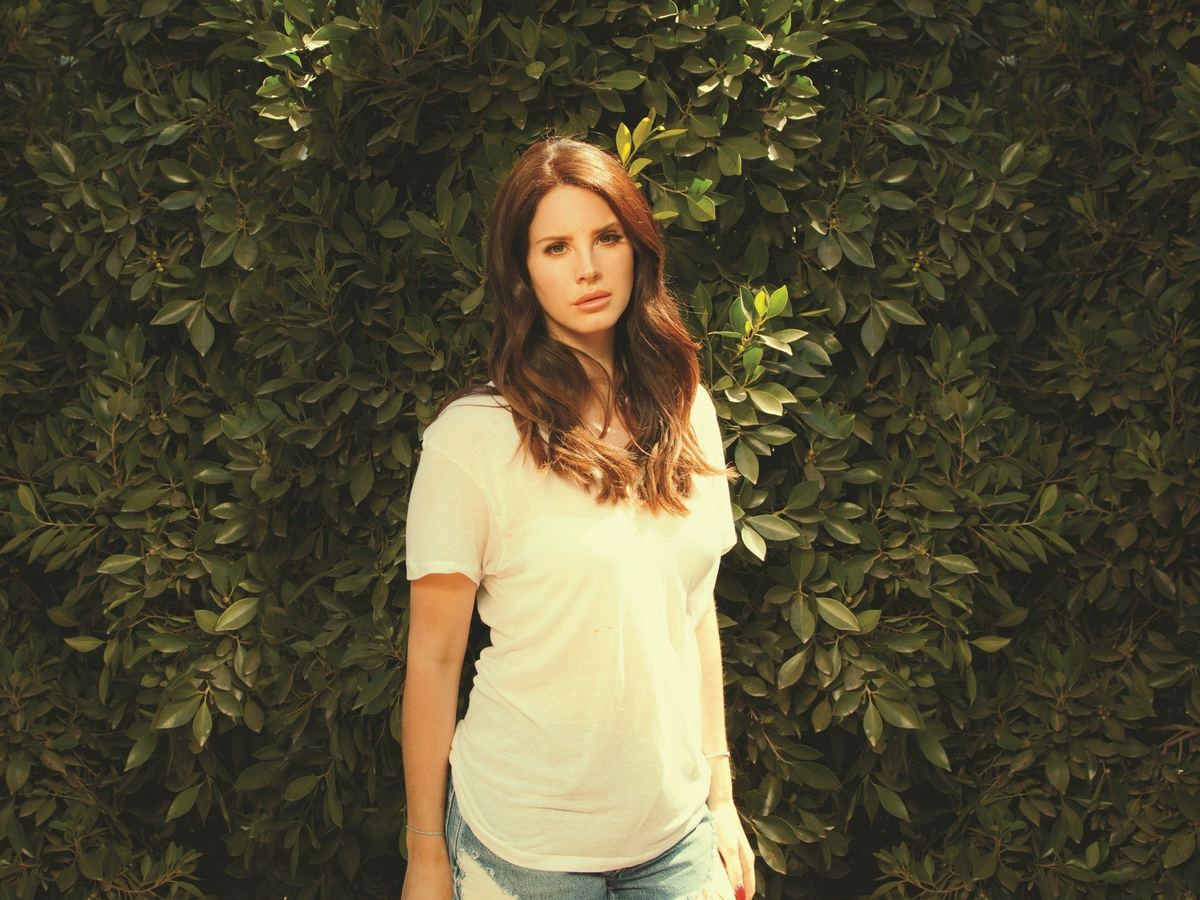 is so careful to make sure fights never feel overly familiar, always throwing new pain points into the mix. There are even moments that call back to highs from earlier games-fending off Sentinels from a painfully slow gondola, tearing down valleys in a Scorpion tank. But there’s nothing as spectacular as the time Halo 3 dropped two building-sized Scarabs on top of you and told you to figure it out.

Instead, Infinite has boss fights. These mostly see you kiting the boss around a small arena figuring out the best way to crack their shields before finishing them off, a more bullet-spongey variation on Halo’s core loop with more punishing attack patterns. They’re fine, if a bit overlong. But there’s a special place in hell for a pair of Brutes you’re forced to face in an open ditch-one riding a souped-up Chopper while the other nukes you with artillery fire, summoning extra baddies when either is defeated.