This Unit is about motion and Newton's Laws of motion.

A body is said to be motion when its relative position changes with time.

This is the rate of change of the distance moved with time eg if a car travels 30m in 5 seconds. The speed will be 6m/sec.

During motion, the distance a body covers may not be the same at every interval of time that may be chosen. Therefore, we consider average speed.

This is the rate of change of displacement with time

This is the rate of change of velocity with time.

If the rate change of velocity with time is constant then uniform acceleration is said to be taking place.

U is initial velocity 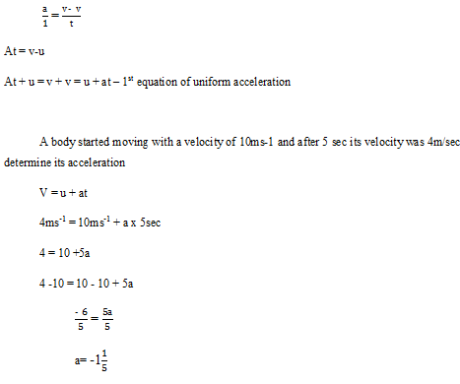 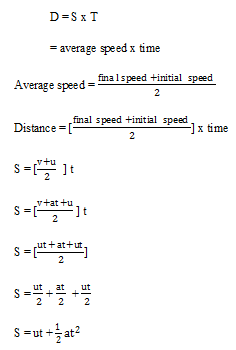 Give the table below;-

Plot a graph of displacement against time 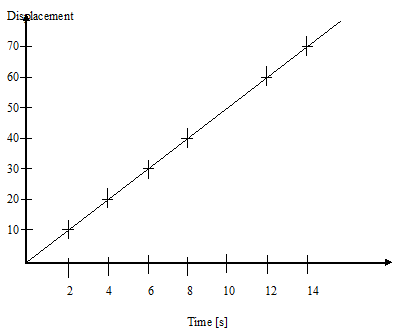 If the displacement covered increasing by the same amount in every time interval considered the body is said to be moving with uniform velocity. Considering the graph above for every 2 second the displacement increases by 10m.

Therefore velocity is 5ms-1. In the case the body is moving with uniform velocity and gradient/slope of the displacement time graph gives the velocity.

From the above information, a velocity time graph can be between. 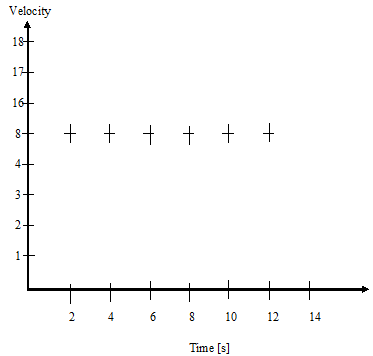 Given a table of results below. A sketch of a velocity – time graph a body with uniform acceleration can be drawn. 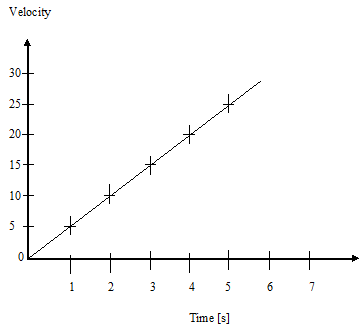 The gradient of a velocity time graph gives acceleration

The area under a velocity time graph of a body moving with uniform acceleration represents the total distance covered.

A car starts from rest and accelerates uniformly for 4ms-2 for 7 seconds it is to maintain the acquired velocity for further 10 seconds. Breaks are then applied uniformly until the car comes to rest 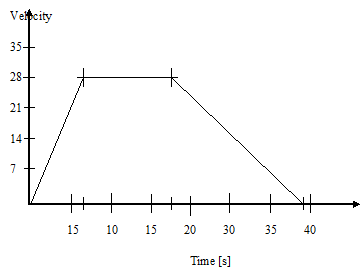 A projectile is a body that is made to move initially with non – zero velocity. Such a body must be given an initial push.

As it descends is the same as the time to descend. At the maximum point the velocity is o.

When the body is projected horizontally 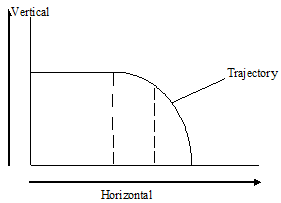 Gravity has effect only on the vertical motion and no effect on the horizontal motion.

It shows that everybody contains in its state of rest of uniform motion in a straight line unless compelled by some external force to act otherwise. This law is also known as the law of inertias and may be evidenced by the following observations.

There is an innate reluctance for a body initially at rest to move when a force is applied on it.

Our bodies jerk forward when vehicles in which we are travelling are suddenly made to stop; this is so because the body tends to maintain the formed motion.

The product of the mass of the body and its velocity is called momentum.

The s.1 unit of momentum is kgm/sec.

The rate of change of momentum is directly proportional to the applied force and it takes place in the direction in which force acts.

Where k is a constant

By definition 1newton is the force that accelerates a body of mass 1kg at a rate of 1m/s2.

Since both the bullet and the gun are acted by equal forces for the same time, both will in accordance with the second law of motion will acquire equal and opposite momentum. The mass of the bullet x

The momentum of a bullet and gun are equal but opposite in direction. Consequently the sum total of the momentum is o. this leads to an important principle arising out of mewton’s second law and third law which is known as the law of conservation of momentum. It states that when two or more bodies act upon one another, their total momentum remains constant provided no external force act on them.

An object starts from rest and is uniformly acceleration so that its velocity is 20ms-1 after 20 seconds. It travels at his velocity for 60seconds and is then brought to rest by a uniform retardation in 10 seconds.

Sketch a velocity time graph and use it to determine. 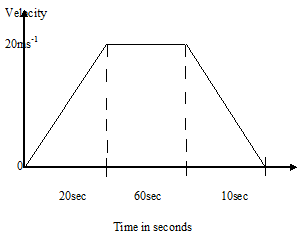 THIS VIDEO EXPLAINS THE NEWTON’S THREE LAWS OF MOTION

If you release an inflated balloon, it flies in the opposite direction to that of the escaping air. 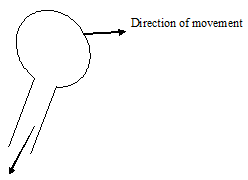 This is the principle of rocks and jets. In both a high velocity stream of hot gas is produced by burning fuel and leaves the exhaust pipes with large momentum.

Space rocks carry their own oxygen supply and jet engines use the air around.

The rockets contain solid chemicals which burn to produce a high velocity bluest of hot gases. Space rockets designed to travel long distances have tanks of liquid fuel together with a supply of liquid oxygen or some other liquid which produces oxygen to enable the fuel to burn.

In either case, a chemical reaction takes place inside the rocket and reacts on a large force which proposes the gaseous products out through the tail nozzle with trichinous velocity. An equal momentum is imported to the rocket in the opposite direction so that inspire of its large mass, the rocket builds up a high velocity. 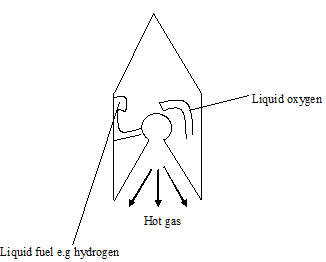 Totally inelastic collusion is those in which the two objects collide and remain together and move with a common velocity.

This is the collusion where momentum is always conserved and energy I also conserved.

A totally elastic collision is one in which the kinetic energy is covered.

A ticker time has a timing device which consists of a rapidly vibrating hammer which prints dots on a length of paper tape. A ticker time might print 50 dots per seconds. 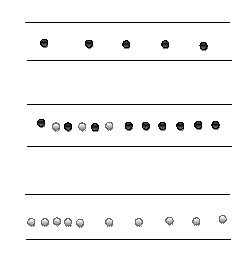 If the frequency of the timber timer is measured as 50H2; find