Consider the diagram below;-

BD is the projection of BA on the line.

The angle between two planes. 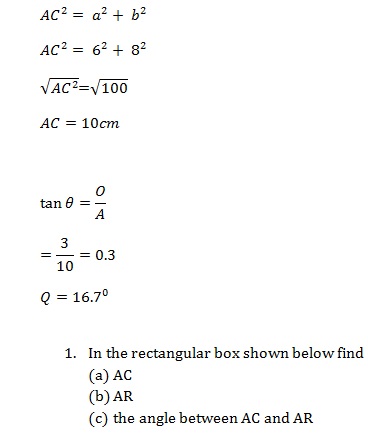 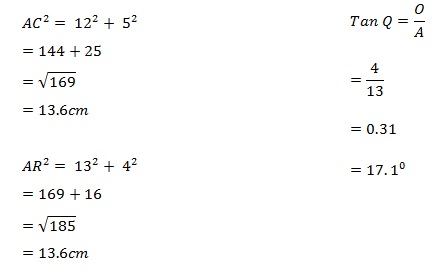 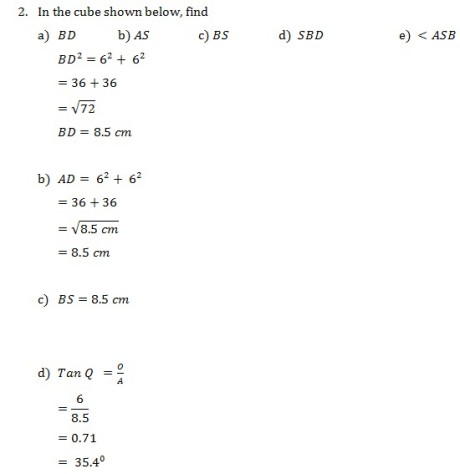 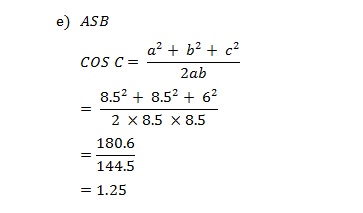 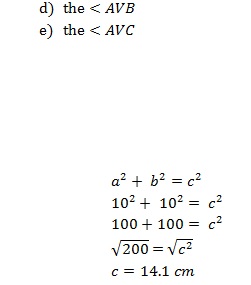 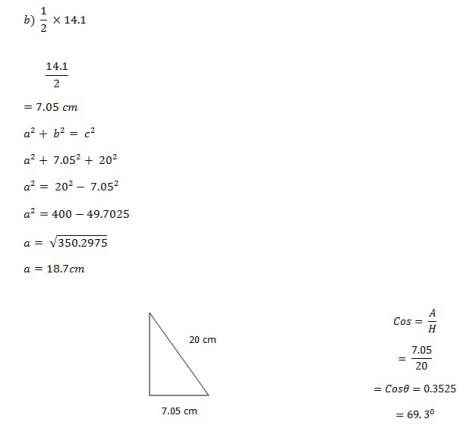 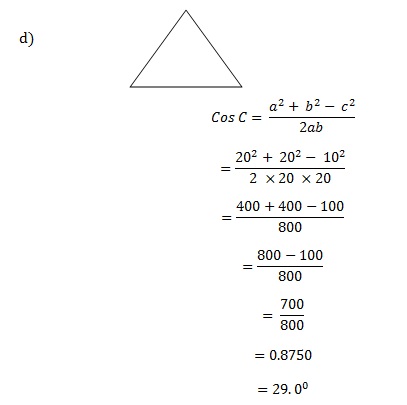 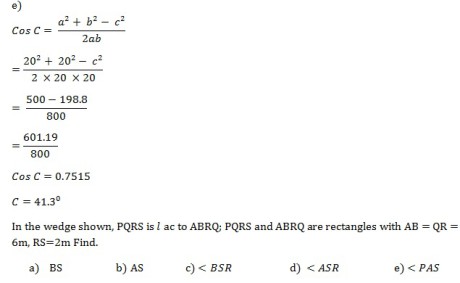 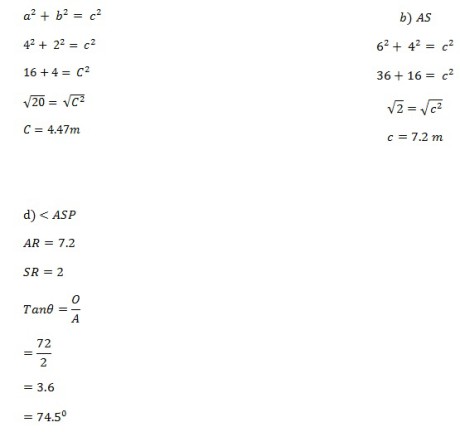 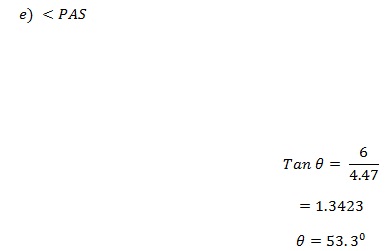 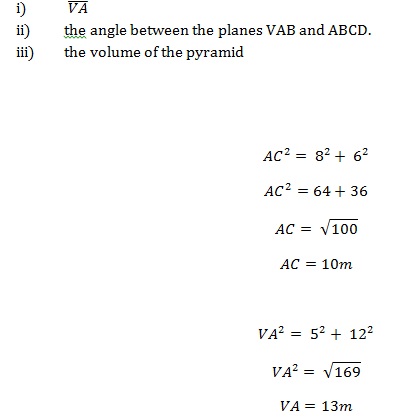 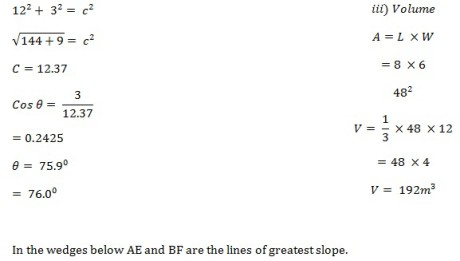 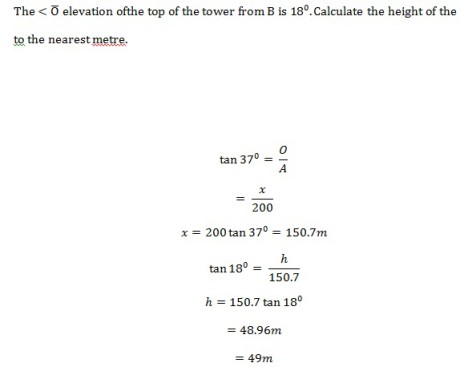 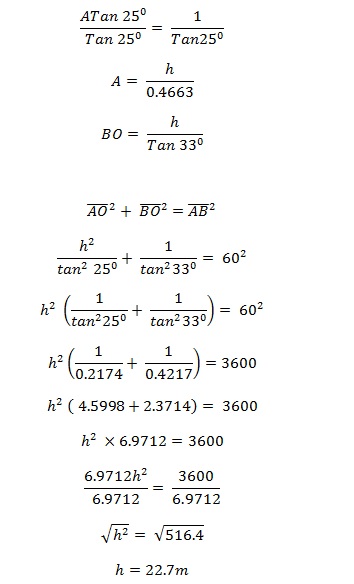 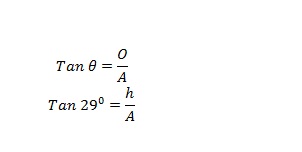 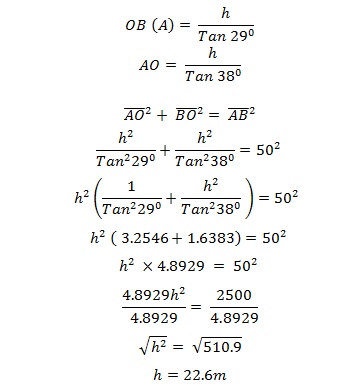 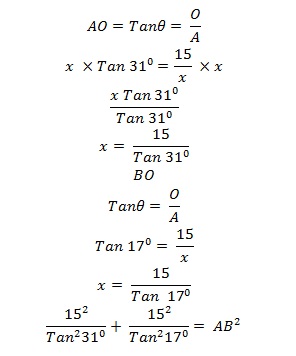 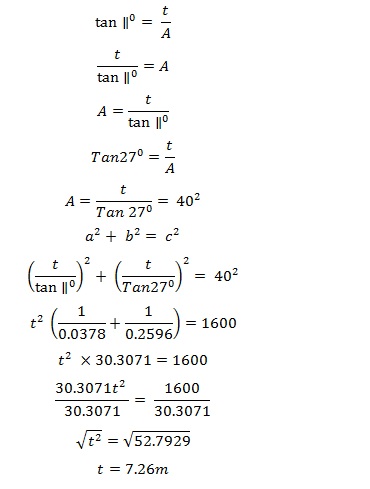