A way to represent molecules bonds and electrons is with Lewis structures. They are diagrams that show the bonding between atoms of a molecule and the lone pairs of electrons that may exist in the molecule. 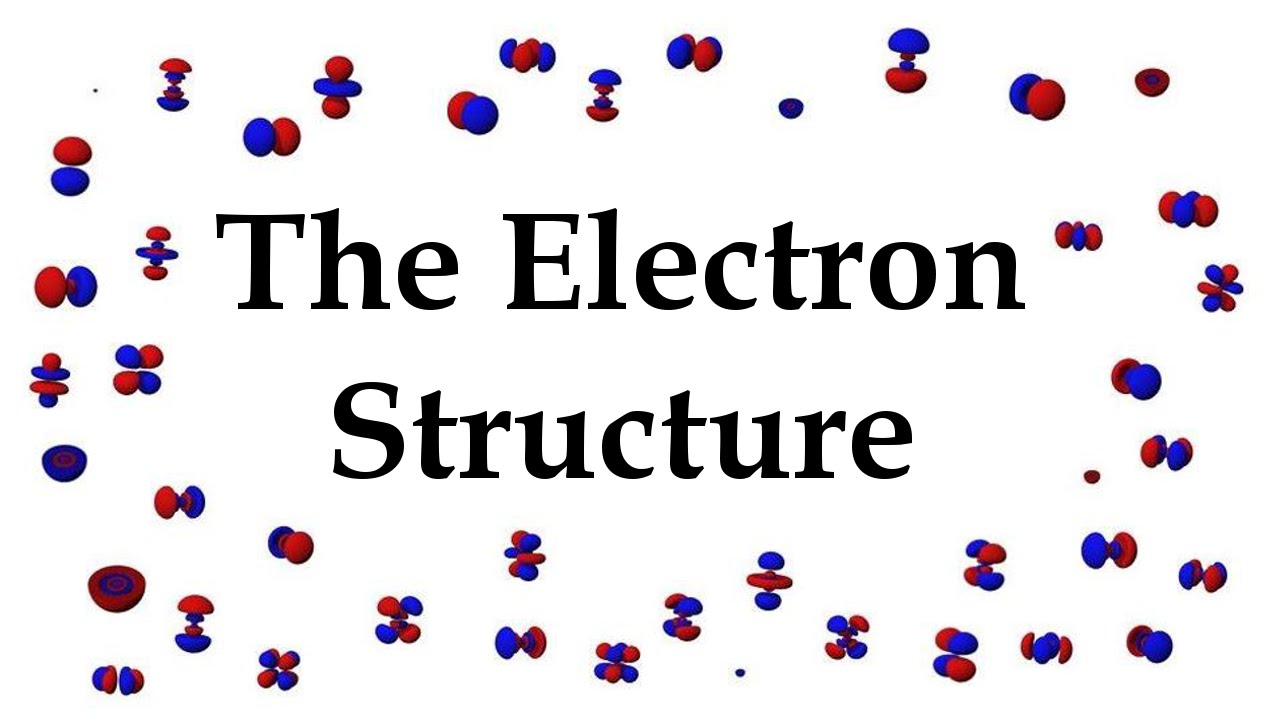 Lines are drawn between atoms to indicate chemical bonds. Single lines are single bonds. Double lines are double bonds. Triple lines are triple bonds. (Sometimes pairs of dots are used instead of lines, but this is uncommon.) Dots are drawn next to atoms to show unbonded electrons. A pair of dots is a pair of excess electrons.

How to draw Lewis’s structures:

Then, connect the other atoms to the central one with a single bond. You may change these bonds to become double or triple bonds as you progress.

Count electrons, only those in the outer shells. The octet rule states that atoms with 8 electrons in their outer shell are stable. Stick to this rule.

Place electrons around atoms starting by placing one pair of dots for each pair of valence electrons. Once the lone pairs are placed, you may find some atoms that don’t have a complete octet of electrons. This indicates there are double or possibly triple bonds. Remember, it takes a pair of electrons to form a bond.

If there is a charge on the molecule, write it as a superscript on the upper right, outside of the square brackets

It is also called electronic structure, and it is defined as the arrangement of electrons in energy levels around an atomic nucleus. According to the older shell atomic model, electrons occupy several levels from the first shell that is the nearest the nucleus, (usually indicated with K)  through the seventh shell, (which is indicated with Q ) and it is the farthest from the nucleus. The K–Q shells are subdivided into a set of orbitals, each of which can be occupied by no more than a pair of electrons.

The 1s orbital and 2s orbital both have the characteristics of an s orbital (radial nodes, spherical volume probabilities, can only hold two electrons as seen in figure 1) t, as they are found in different energy levels, they occupy different spaces around the nucleus.

Fig 1: A graphic representation of as s orbital.

Often, a shorthand method is used that lists only those electrons in excess of the noble gas configuration immediately preceding the atom in the periodic table. For example, sodium has one 3s electron in excess of the noble gas neon (chemical symbol Ne, atomic number 10), and so its shorthand notation is [Ne]3s1.
The electronic configuration of an atom in the quantum mechanical model is stated by listing the occupied orbitals, in order of filling, with the number of electrons in each orbital indicated by superscript. For example, sodium (atomic number 11) has its 11 electrons distributed in the first three shells as follows:,  1s2 2s2 2p6 3s2 Elements in the same group in the periodic table have similar electronic configurations, as it is shown in the figure below: Fig1. The periodic table showing the electron configuration of the elements.

To write the electronic configuration of an atom, we can follow this simple rules:

-1: The maximum number of electrons that can be accommodated in a shell is represented by the formula 2n2, where ‘n’ is the shell number. The distribution of electrons in different orbits is as follows:

-2: The outermost orbit can accommodate a maximum of 8 electrons. (remember the octet rule)

-3: The inner shells should be filled before accommodating the electrons in the outer shells. Electrons are filled in ascending order. For example, the K-shell needs to be filled with the maximum number of electrons it can accommodate before we start filling the L shell.

Let’s do some examples:

Hydrogen is in the first period and has its only electron in the 1s orbital – 1s1, and at helium, the first level is completely full – 1s2.

If we go on the element present on the second period, we need to start filling the second level. Lithium’s electron goes into the 2s orbital because that has a lower energy than the 2p orbitals.

Lithium has an electronic structure of 1s22s1.

Beryllium adds a second electron to this same level – 1s22s2.

Now the 2p levels start to fill. These levels all have the same energy, and so the electrons go in singly at first as follow:

We then go to fill the 4s orbital where we place the remaining two electrons.