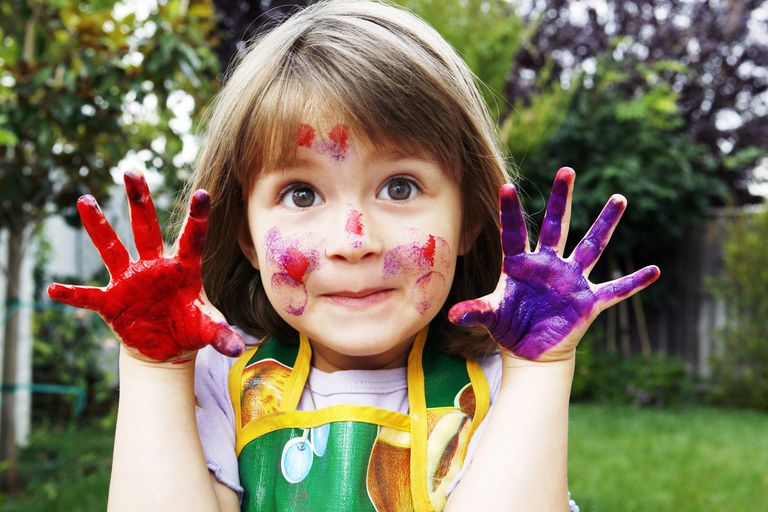 Developmental psychology also called Life-span Psychology,  is the branch of psychology that focuses on how people grow and change over the course of a lifetime.

Those who specialize in this field are not just concerned with the physical changes that occur as people grow; they also look at the social, emotional, and cognitive development that occurs throughout life.

A significant proportion of theories within this discipline focus upon development during childhood, as this is the period during an individual’s lifespan when the most change occurs.

Developmental psychologists study a wide range of theoretical areas, such as biological, social, emotion, and cognitive processes. Empirical research in this area tends to be dominated by psychologists from Western cultures such as North American and Europe, although during the 1980s Japanese researchers began making a valid contribution to the field.

Some of the many issues that developmental psychologists may help patients deal with include:

Concerns You Might Face at Different Stages of Development

Prenatal: The prenatal period is of interest to developmental psychologists who seek to understand how the earliest influences on development can impact later growth during childhood. Psychologists may look at how primary reflexes emerge before birth, how fetuses respond to stimuli in the womb, and the sensations and perceptions that fetuses are capable of detecting prior to birth. Developmental psychologists may also look at potential problems such as Down syndrome, maternal drug use, and inherited diseases that might have an impact on the course of future development.

Early Childhood: The period from infancy through early childhood is a time of remarkable growth and change. Developmental psychologists look at things such as the physical, cognitive, and emotional growth that takes place during this critical period of development. In addition to providing interventions for potential developmental problems at this point, psychologists are also focused on helping kids achieve their full potential. Parents and healthcare experts are often on the lookout to ensure that kids are growing properly, receiving adequate nutrition, and achieving cognitive milestones appropriate for their age.

Middle Childhood: This period of development is marked by both physical maturation and increased importance of social influences as children make their way through elementary school. Kids begin to make their mark on the world as they form friendships, gain competency through schoolwork, and continue to build their unique sense of self. Parents may seek the assistance of a developmental psychologist to help kids deal with potential problems that might arise at this age including social, emotional, and mental health issues.

Adolescence: The teenage years are often the subject of considerable interest as children experience the psychological turmoil and transition that often accompanies this period of development. Psychologists such as Erik Erikson were especially interested in looking at how navigating this period leads to identity formation. At this age, kids often test limits and explore new identities as they explore the question of who they are and who they want to be. Developmental psychologists can help support teens as they deal with some of the challenging issues unique to the adolescent period including puberty, emotional turmoil, and social pressure.

Early Adulthood: This period of life is often marked by forming and maintaining relationships. Forming bonds, intimacy, close friendships, and starting a family are often critical milestones during early adulthood. Those who can build and sustain such relationships tend to experience connectedness and social support while those who struggle with such relationships may be left feeling alienated and lonely. People facing such issues might seek the assistance of a developmental psychologist in order to build healthier relationships and combat emotional difficulties.

Middle Adulthood: This stage of life tends to center on developing a sense of purpose and contributing to society. Erikson described this as the conflict between generativity and stagnation. Those who engage in the world, contribute things that will outlast them, and leave a mark on the next generation emerge with a sense of purpose. Activities such as careers, families, group memberships, and community involvement are all things that can contribute to this feeling of generativity.

Old Age: The senior years are often viewed as a period of poor health, yet many older adults are capable of remaining active and busy well into their 80s and 90s. Increased health concerns mark this period of development, and some individuals may experience mental declines related to dementia and Alzheimer’s disease. Erikson also viewed the elder years as a time of reflection back on life. Those who are able to look back and see a life well lived emerge with a sense of wisdom and readiness to face the end of their lives, while those who look back with regret may be left with feelings of bitterness and despair. Developmental psychologists may work with elderly patients to help them cope with issues related to the aging process.

Being Diagnosed With a Developmental Issue

To determine if a developmental problem is present, a psychologist or other highly trained professional may administer either a developmental screening or evaluation. For children, such an evaluation typically involves interviews with parents and other caregivers to learn about behaviors they may have observed, a review of a child’s medical history, and standardized testing to measure functioning in terms of communication, social/emotional skills, physical/motor development, and cognitive skills. If a problem is found to be present, the patient may then be referred to a specialist such as a speech-language pathologist, physical therapist, or occupational therapist.