This Unit introduces Senior One students to a Computer and how it works.

Computers are necessary in today’s society. We live in a fast-moving world where almost everything must come to us instantly. 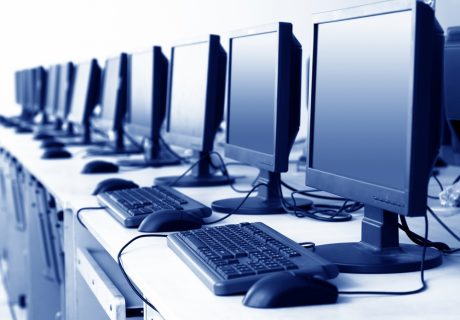 Many times, we depend on the computer to help us complete tasks, and to solve problems.

The digital age has affected all of our lives and today’s society is no longer able to function without computer technology.

Therefore, we can say computers are vital in today’s society as they make life much easier for everyone.

Definition and characteristics of modern computers

What is a computer?

A computer is an electronic device that accepts user input (data), processes it under special instructions (programs), to produce the desired meaningful output (information).

Alternatively, a computer can be defined as a programmable machine that receives input, stores and manipulates data, and provides output in a useful format.

A computer is an electronic device which is used to store the data, as per given instructions it gives results quickly and accurately.

Computer and its components

Computer: Computer itself a combination of different type of separate electronic device. i.e. Computer only will be a computer if it has an INPUT DEVICE, PROCESS UNIT, and OUTPUT DEVICE. 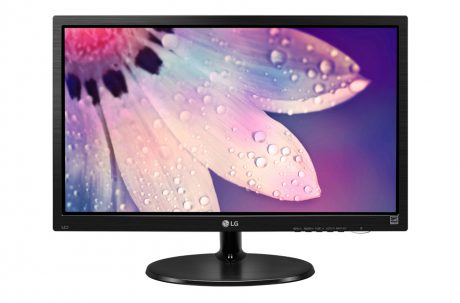 There is a variety of monitor available in the market such as CRT Monitor, LCD Monitor, Touch Screen Monitor, TFT Monitor etc. 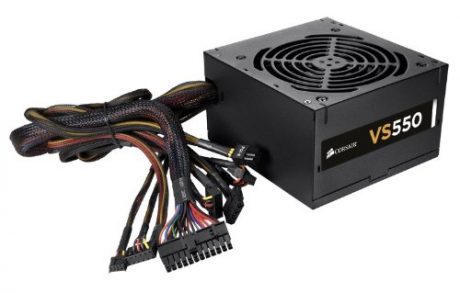 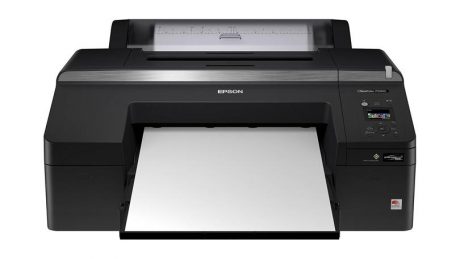 Universal Serial Bus (USB) : This is used to connect the external device to the computer. 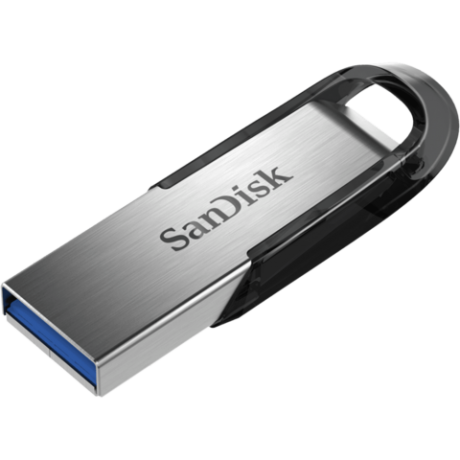 Software is a logical programme to handle/solve a complex problem.

Open Source Software : This type of software may be freely available and cannot be used in commercially. We can modify, and use it under the same license.

Denial of Services: The main aim of this attack is to bring down the targeted network and make it to deny the service for legitimate users.

Sniffing: Data can be seen and watched when it travels one computer to other computer. Generation of the Computer Charlse Babbase is known as the father of the computer he has invented first analytical computer in the year 1822

The characteristics of computers that have made them so powerful and universally useful are speed, accuracy, diligence, versatility and storage capacity. Let us discuss them briefly.

Computers work at an incredible speed. A powerful computer is capable of performing about 3-4 million simple instructions per second.

In addition to being fast, computers are also accurate. Errors that may occur can almost always be attributed to human error (inaccurate data, poorly designed system or faulty instructions/programs written by the programmer)

Unlike human beings, computers are highly consistent. They do not suffer from human traits of boredom and tiredness resulting in lack of concentration. Computers, therefore, are better than human beings in performing voluminous and repetitive jobs.

Computers are versatile machines and are capable of performing any task as long as it can be broken down into a series of logical steps. The presence of computers can be seen in almost every sphere – Railway/Air reservation, Banks, Hotels, Weather forecasting and many more.

Today’s computers can store large volumes of data. A piece of information once recorded (or stored) in the computer, can never be forgotten and can be retrieved almost instantaneously.

WHY DO WE STUDY COMPUTER STUDIES?

THIS VIDEO EXPLAINS MORE ABOUT COMPUTERS