This Unit is about Storage devices in computers.

(i) PRIMARY MEMORY such as RAM provides a small amount of temporary storage area for the data and instructions required by the CPU for processing.

(ii) SECONDARY MEMORY is used by Computer systems to store larger amounts of data, and information more permanently than allowed with primary memory.

When a user issues a command to start an application program, the operating system locates the program in secondary storage and loads it into primary memory.

In this Unit, we shall focus on secondary memory

A Storage medium is the physical material on which a computer keeps data. There is a variety of storage media available.

Capacity is the number of bytes (characters) a storage medium can hold.

A Storage Device reads and writes data to and from a storage medium.

Reading is the process in which a storage device transfers data, from a storage medium into memory.

Writing is the process in which a storage device transfers data from memory to a storage medium (saving).

Access time, is a measure of the amount of time it takes a storage device to locate an item on a storage medium.

Transfer rate is the speed with which data, instructions, and information move to and from a device.

Transfer rates for storage are stated in KBps (kilobytes per second)

There is a wide variety of storage devices in the following categories.

(A) Magnetic media, or

(B) Optical media and

(C) Other Types of Storage Media such as

Common examples of magnetic media include:

Magnetic tape is a magnetically coated ribbon of plastic capable of storing large amounts of data and information at a low cost.

Tape storage requires sequential access, i.e. data must be accessed in the order in which it is stored.

If the computer is to read data from the middle of a tape, all the tape before the desired piece of data must be passed over consecutively.

A floppy disk, or diskette, is a portable, inexpensive storage medium that consists of a thin circular, flexible plastic disk with a magnetic costing enclosed in a square-shaped plastic shell

A standard floppy disk is 3.5-inches wide and has storage capacities up to 1.44 MB.

A floppy disk drive is a device that can read from and write to a floppy disk.

Before you can write on a new disk, it must be formatted.

The Zip drive is a medium-capacity removable disk storage system with capacities of 100 MB to 750 MB that was introduced by Iomega in late 1994.

However it was never popular enough.

Zip drives fell out of favor for mass portable storage during the early 2000s due to emergence of much better USB flash drives CDs, and DVDs.

Similar the the Zip drive, The Jaz drive was a removable disk storage system, introduced by the Iomega company in 1995.

The Jaz disks were originally released with a 1 GB capacity .

The rising popularity and decreasing price of CDs and DVDs greatly hurt the success of the Jaz Drive and the Jaz line was ultimately discontinued in 2002.

Zip and Jaz drives with media.

The entire device is enclosed in an air-tight, sealed case to protect it from contamination.

Hard disks come in a variety of sizes.

In most personal computers, the hard disk is housed inside the system unit. 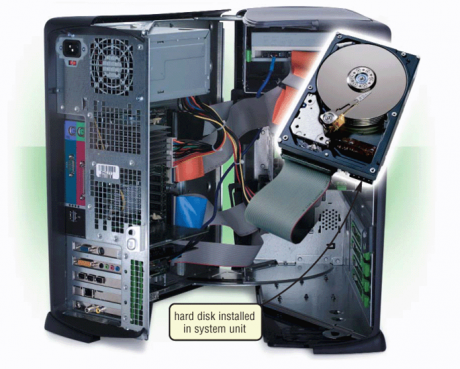 A track is a narrow recording band that forms a full circle on the surface of the disk. The tracks are further divided into sectors.

Sometimes, a sector has a fault and cannot store data. When you format a disk, the operating system marks these bad sectors as unusable.

A cylinder is the vertical section of track through all platters on a hard disk. 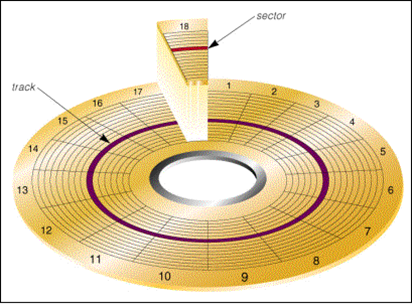 A read/write head is the mechanism that reads items and writes items in the drive as it barely touches the disk’s recording surface.

When a read/write head does accidentally touch the platter surface, it is called a head crash and all data is destroyed.

Thus, it is crucial that you back up your hard disk regularly.

A backup is a duplicate of a file, program, or disk placed on a separate storage medium that you can use in case the original is lost, damaged, or destroyed.

The hard disk interface defines the physical means by which the hard disk connects to the rest of the computer.

There are many disk interfaces; 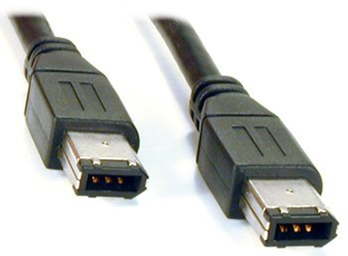 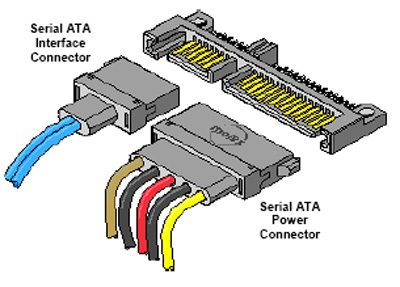 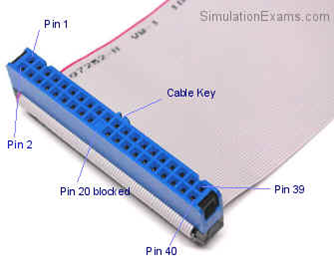 Depending on the type of hard disk, transfer rates range from 15 MBps to 320 MBps.

Disk cache, sometimes called a buffer, consists of a memory chips on a hard disk that stores frequently accessed items such as data, instructions, and information. It is similar to Memory Cache

Most manufacturers guarantee their hard disks to last somewhere between three and five years. Many last much longer with proper care and handling.

To prevent the loss of items store on a hard disk, you regularly should perform preventive maintenance such as defragmenting or scanning the disk for errors.

Optical storage refers to recording of data by making marks in a pattern that can be read back with the aid of light, usually a beam of laser light.

The reflected light is converted into a series of bits that the computer can process.

An optical disc is a flat, round, portable storage medium made of metal, plastic, and lacquer that is written and read by a laser.

Optical discs used in personal computers are 4.75 inches in diameter.

Smaller computers and devices use mini discs that have a diameter of 3 inches or less.

The following should be done for the safety of data on Optical disks: 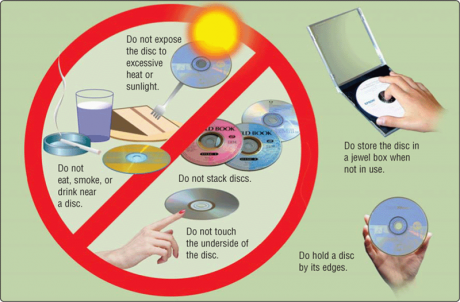 Two general categories are CDs and DVDs, with DVDs having a much greater storage capacity than CDs.

Examples of Optical Disks include:

The contents of standard CD-ROMs are written by the manufacturer and only can be read and used. A typical CD-ROM can hold from 650 MB to 1GB of data, but most hold 700MB.

A Picture CD is a compact disc that only contains digital photographic images saved in the jpg file format.

You can purchase Picture CDs that already contain pictures.

A Picture CD is a multisession disc, which means you can write additional data to the disc at a later time.

CD-R (compact disc-recordable) is a technology that allows you to write on a compact disc using your own computer’s CD-R drive.

Once you have recorded the CD-R, you can read from it as many times as you desire.

A CD-R is a multisession optical disc which allows you to write on part of the disc at one time and another part at a later time.

However, you cannot erase the disc’s contents.

A CD-RW (compact disc-rewritable) is an erasable multisession disc that you can write on multiple times.

Reliability of the disc tends to drop, however, with each successive rewrite.

To write on a CD-RW, you must have a CD-RW drive and CD-RW software.

This is a hybrid disk, that combines the best features of magnetic and optical disk technologies.

MO disks are not popular because they are too expensive, and not as reliable as magnetic media.

DVD-ROM (digital video disc-ROM). A DVD-ROM is an extremely high capacity compact disc capable of storing from 4.7 GB to 17GB.

In order to read a DVD-ROM, you must have a DVD-ROM drive, which can also read CDROMs.

DVDs are also available in a variety of recordable and rewritable versions and formats such as DVD-R and DVD+R DVD+RW, DVD+RE, and DVD+RAM.

A Blu-ray Dics-ROM (BD-ROM) has storage capacities of up to 100 GB.

The HD (high-density) DVD-ROM has storage capacities up to 60 GB.

A mini-DVD that has grown in popularity is the UMD (Universal Media Disc), which can store up to 1.8 GB of games, movies, or music.

Other Types of Storage Media

A punched card, punch card, IBM card, or Hollerith card is a piece of stiff paper that contains digital information represented by the presence or absence of holes in predefined positions.

They were used through the 20th century in unit record machines for input, processing, and data storage.

An 80-column punched card of the type most widely used in the 20th century.

USB flash drives are convenient for mobile users because they are small and lightweight enough to be transported in a pocket.

Flash memory cards are a type of solid-state media, which means they consist entirely of electronic components and contain no moving parts.

They are commonly used in electronic devices such as digital cameras and mobile phones. They are tiny, re-recordable, and able to retain data without power.

Depending on the device, manufacturers claim these storage media can last from 10 to 100 years.

Photographic film is a sheet of plastic such as polyester coated with a light sensitive emulsion, that is used to record and store photographs.

Normal film is shipped in small canisters (boxes) that protect it from the light.

When exposed to light, it forms an invisible image.

Chemical processes can then be applied to the film to create a visible image, in a process called film developing.

A normal photographic film can hold up to 40 pictures.

These are media used to store microscopic images of documents on roll or sheet film.

The images are recorded onto the film using a device called a computer output microfilm recorder.

The stored images are so small they can be read only with a microfilm or microfiche reader.

Microfilm and microfiche have the longest life of any storage medium.

Libraries use these media to store back issues of newspapers, magazines, and genealogy records.