This Unit is about the Categories of Computers.

Computers can be categorized according to the process they use to represent data.

People communicate through speech by combining words into sentences. Human speech is analog because it uses continuous (wave form) signals that vary in strength and quality. Most computers are digital.

These are computers that use discrete (discontinuous) values, i.e. binary digits (0, 1) to represent data.

The binary digits simply mean the presence or absence of an electric pulse/ voltage.

Digital computers are more accurate and work at a very fast rate.

Examples of Digital Computers Include: 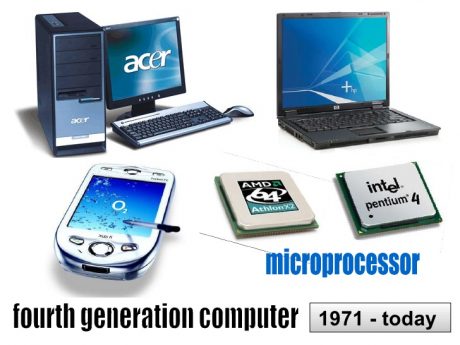 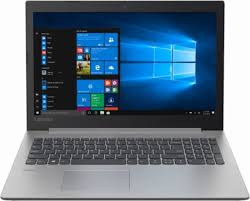 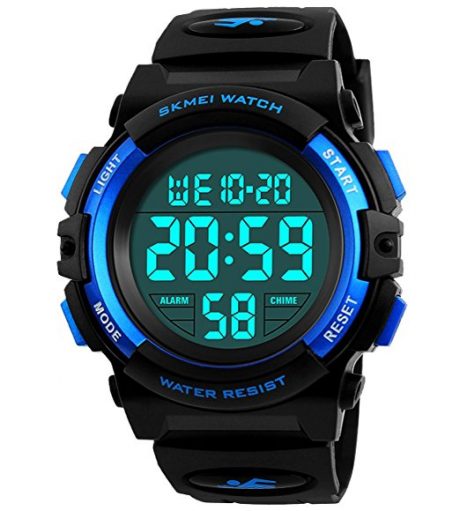 An Analog Computer is a computing device that uses continuously changing values to represent information.

The results given by the analog computers are approximate since they deal with quantities that vary continuously.

Almost all of the measuring devices are “Analog computers”. 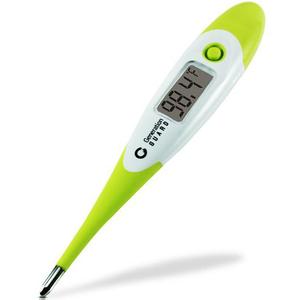 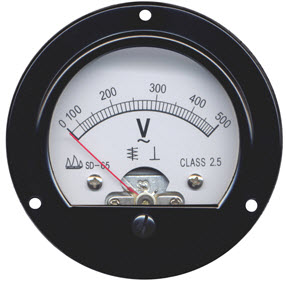 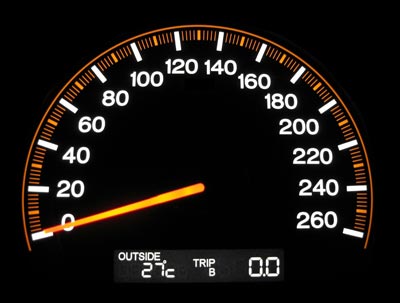 The slide rule is a hand-operated analog computer for doing multiplication and division, square roots, cubes and cube roots etc.

THIS VIDEO EXPLAINS MORE ABOUT CATEGORIES OF COMPUTERS

It is mostly used for automatic operations of complicated physical processes and machines.

Now-a-days analog-to-digital and digital-to-analog converters are used for transforming the data into suitable form for either type of computation.

Digital petrol pumps are an example of hybrid computers. 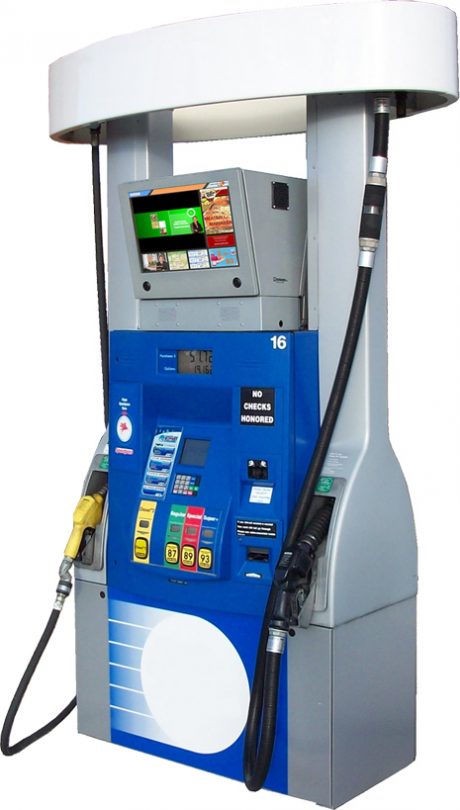 They measure physical quantities and represent its values in digital form.

These measurements which are in analog are then converted into numbers and supplied to digital components in the system.