It is the purest form of natural water and it is fairly poor, it contains dissolved gases, dust bacteria and other impurities

Some rain water percolates into the ground and is called ground water. It passes through soil and rocks and it dissolves some solids. The water forms a lake underground. It can be accessed at the spring or well

Some rain water runs along the surface of the ground and is called surfaced water. It contains dissolved solids, gases on plenty of dirt and mud.

Water in streams and rivers flow into lakes and seas. Sea water contains a lot of impurities.

Removal of pollutants from water involves the following processes

Water is passed through big and small screen to remove big and suspended solids.

Water after filtration is not pure enough. It contains fine suspended particles which must be removed

This is done by adding a powered flocculants for example potassium aluminums sulphate of the water. Addition of the alum encourages the fine suspended particles to settle at the bottom of the tank. This is called Segmentation. Addition of alum to water is called flocculation.

Is the addition of chlorine to the water to kill disease causing germs?

The gas is prepared by reacting metals like zinc, iron, and magnesium with dilute acids.

Copper (ii) sulphate is added to a mixture to speed up the chemical reaction. The reaction occurs at room temperature. (It doesn’t require heating)

Chemical test for hydrogen              i+i6 a colorless gas which gives a pop sound when a burning wooden splint i6 applied. 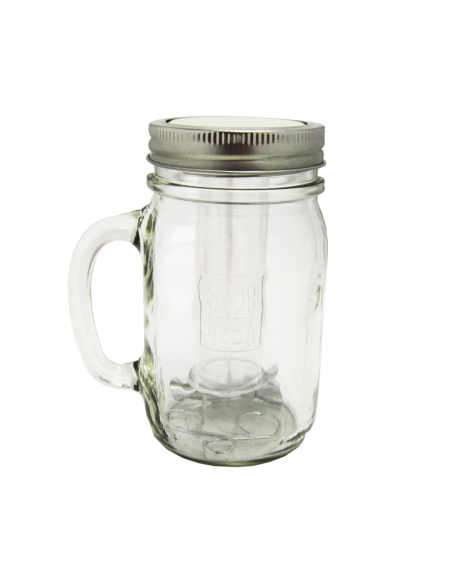 -It is neutral to litmus

-It diffuses faster than any other gas

Is removal of oxygen from a substance?

Is gain of oxygen?

Is the oxygen accepter, an oxidizi1ng agent is oxygen donor.

Set up of the apparatus

The top of the funnel is opened to bring the acid into contact with metal. Zinc reacts with dilute sulphric acid to give hydrogen gas.

The metal is catalyzed by copper (ii) sulphate. The hydrogen produced is bubbled through concentrated sulphric acid to dry it and collected by upward delivery, (downward displacement of air). Hydrogen can also be dried by using anhydrous calcium chloride (Fused Calcium Chloride)

Intermittent supply of acid hydrogen can be obtained by using Kipp’s apparatus refer to the figure above. Fairly big pieces of zinc metal are added to the middle bulb, dilute hydrochloric acid is poured into the bulb until covers the zinc.

Burning of hydrogen in air (Synthesis of water) 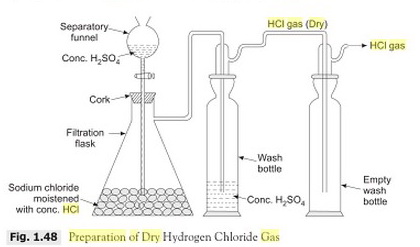 Hydrogen from a cylinder is used.  If it’s not available town gas or bottled by gas is used. The hydrogen is lit at the jet. The flame burns and hot gases from it are sucked up the funnel and through the cooled test tube by filter pump. Part of gases condenses to form a colorless liquid.

Testing to prove that the colorless liquid is water

The boiling point of liquid is determined it is 100oC

Water is formed by burning hydrogen with oxygen

It is a synthesis reaction

Action of metals on water and steel

To study reaction of sodium and potassium on water

Potassium is even more reactive and dangerous.

A small piece of sodium metal is dropped into a trough containing cold water, (are must be taken to avoid wetting the walls of trough with water otherwise sodium would stick on them.

-The metal floats (sodium is less dense than water)

-It melts to a silvery ball and moves about on the surface of water reacting with it to produce hydrogen gas.

-The resulting solution turns pink/red litmus blue (it is alkaline)

-If touched between fingers the resulting solution has a soapy fed

A small piece of potassium is dropped into a trough of cold water.

-The resulting solution is alkaline that turns red litmus blue

-Has a soapy fecal

With potassium metal the hydrogen produced, ignites and burns with a lilac flame while in sodium it doesn’t burn unless sodium movement is restricted.

To collect hydrogen gas flame when sodium reacts with water

A small piece of sodium is cut with knife and is wrapped with wire gauze. Space in left for the sodium to move in the gauze.

If cannot move there is a danger of an explosion in the experiment. A boiling tube is filled with water and is inverted in a beaker of water.

If the cage is dropped into the beaker, the boiling tube is moved to bring it over the cage to collect gas formed as shown below.

Reaction of calcium and magnesium with cold water

A beaker is filled with water, calcium are dropped into the beaker using tongs. The metal sinks and reacts quickly forming hydrogen gas. Sometimes the gas marks the metal float. The resulting solution is alkaline because it turns pink litmus blue. Sometimes the solution turns milky because calcium hydroxide solution, clime water.

If carbon dioxide gas is bubbled through the filtrate it turns milky.

Calcium metal is dropped into a beaker full of water and metal is covered with a glass filter funnel.

The gas is collected in a boiling tube.

Clean magnesium ribbon by wrapping it with steel wool until it’s brightly shiny. Roll it in a ball and drop it in hot water. Few bubbles of hydrogen slowly form on the metal which becomes dull. Place a boiling tube filed with water over the magnesium metal and leave it for a week. Test any gas formed with a burning splint to prove that its hydrogen.

To study the reaction ribbon is cleaned with sandpaper or steel wool, cotton wool or glass wool is moistened with water. The apparatus is set up as shown the figure below;-

The magnesium ribbon is heated strongly. Heat conducted down the tube boils the water thus converting it into steam. The magnesium catches fire, and burns brightly. Much heat is given off. The tube sometimes swells or it breaks and the hot hydrogen may burn when it meets air.

To study reaction of steam on heat iron:

The water is boiled: the end of the combustion tube was the steam enters is warmed so that steam does not condense. When all air is out of apparatus, gas jar is put in position. Iron is heated and steam is passed at a low rate. The iron changes to blue-black; tri iron tetra oxide and hydrogen collect in the gas jar.

-The reaction is reversible

-Reversible reaction is one which can proceed in either direction depending on temperature, pressure concentration ETC.

Reaction of metals and water