Atom is the smallest electrically neutral particle of an element that can take part in a chemical reaction.

An atom consists of a very small and extremely dense region called the nucleus. The nucleus is surrounded by negatively and particles called electrons located in shells

-The biggest part of the atom is empty space

The nucleus forms most of the mass of any atom. The mass contributed by electrons is very small.

This is a number of neutrons in a nucleus of an atom of an element.

For example hydrogen consists of 3 isotopes that is protium (ordinary hydrogen), deuterium and tritium

-Neutral no = mass no – atomic number

It consists of two isotopes that is:

It has three isotopes that is:

An atom of an element is represented by

An electronic structure is a diagrammatic representation of the arrangement of electrons in an atom. 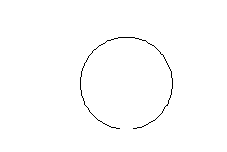 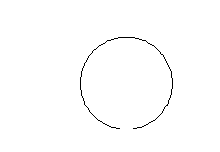 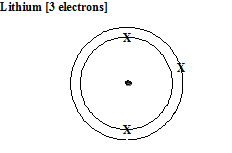 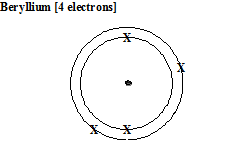 Atomic structures and electronic configuration of the following;- 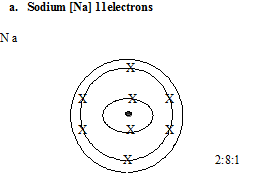 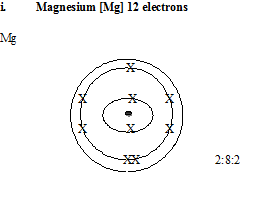 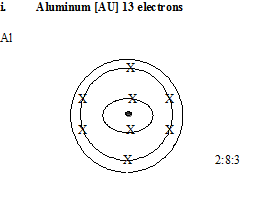 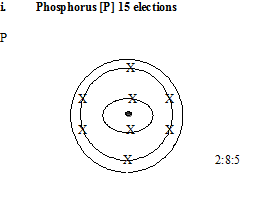 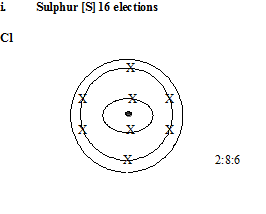 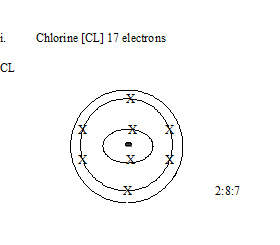 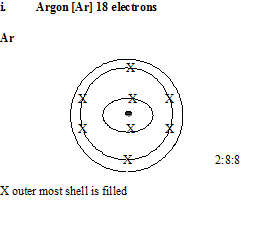 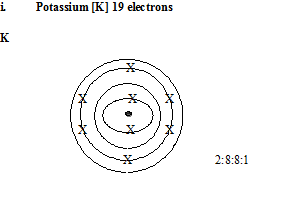 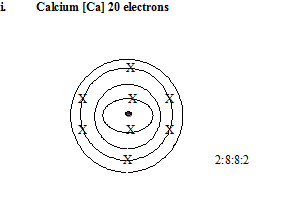 -Hydrogen is an expectation because it has one electron in the outmost shell but not metal.

Nonmetals have 4/5/6or seven electrons in the outmost shell.

-Boron with configuration of 2:3 has properties of metals and non-metals it is a metalloid

-Elements which have completely filled out most shell are chemically uncreative. They are referred to as noble gas of inactive elements.

Noble gases do not combine with other gases

It is the measure of the power of an element to combine with others, it can be determined from electronic structure of atoms. Valency can also be defined as the number of hydrogen atoms. One atom of an element can be combined or displaced.

-Hydrogen is taken as the standard and it has valency ore 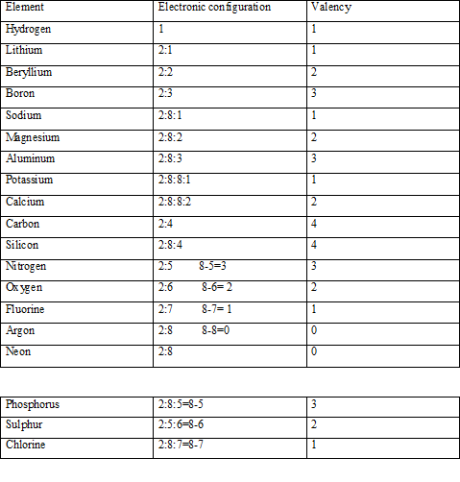 Because it is the number of electrons in the outmost shell

Is one which form positive ions by losing out shell electrons

-Positive ion is called a cation

-Metals and hydrogen are electoral positive because they form positive ions