This unit is about Excretion in plants and the different processes that it goes through.

To maintain a relatively constant internal environment, removal of waste products of the metabolic processes from the body is vital. In the case of plants, this is done without a specialised system but such products are stored in various tissues of plant organs. Also some metabolic processes use by-products of similar physiological processes as raw materials within the plant. 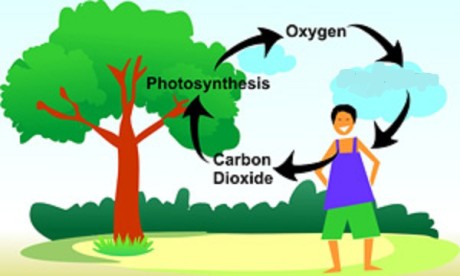 This reduces the accumulation of waste. In the environment, plant excretory products are naturally recycled to provide useful development to plants and other organisms. For example, the carbon dioxide cycle and the water cycle. Show how excretory products from plants are important for the sustainability of the environment and for development. Some plant organs that store excretory products have been utilised by humans as food or medicine and in the production of other commercial products. For example, flowers, leaves, fruits, stems, and roots are used in industrial and agricultural processes by humans.

Plants also eliminate waste by the accumulation of waste in the vacuoles of the aging leave cells. These leaves will eventually die and fall off, removing waste in the process. This process is called abscission. 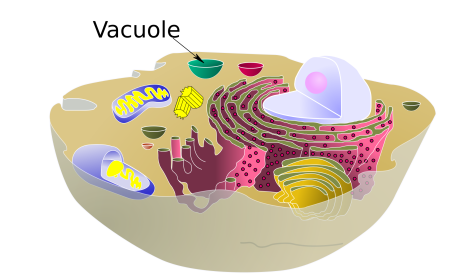 In plants, breakdown of substances is much slower than in animals. Hence accumulation of waste is much slower and there are no special organs of excretion. Green plants in darkness or plants that do not contain chlorophyll produce carbon dioxide and water as respiratory waste products. Carbon dioxide released during respiration gets utilized during photosynthesis.

Oxygen itself can be thought of as a waste product generated during photosynthesis. Plants can get rid of excess water by transpiration.

Waste products may be stored in leaves that fall off. Other waste materials that are exuded by some plants — resins, saps, latexes, etc. are forced from the interior of the plant by hydrostatic pressures inside the plant and by absorptive forces of plant cells. Plants also excrete some waste substances into the soil around them.