Genetics is the study of how genes bring about characteristics, or traits, in living things and how those characteristics are inherited. Genes are specific sequences of nucleotides that code for particular proteins. Through the processes of meiosis and sexual reproduction, genes are transmitted from one generation to the next.

Augustinian monk Gregor Mendel developed the science of genetics. Mendel performed his experiments in the 1860s and 1870s, but the scientific community did not accept his work until early in the twentieth century. Because the principles established by Mendel form the basis for genetics, the science is often referred to as Mendelian genetics. It is also called classical genetics to distinguish it from another branch of biology known as molecular genetics.

Mendel believed that factors pass from parents to their offspring, but he did not know of the existence of DNA. Modern scientists accept that genes are composed of segments of DNA molecules that control discrete hereditary characteristics.

He noticed that the characteristics of pea seeds and
plants varied:
• Round seeds or wrinkled seeds
• Tall or short plants
• White or purple flowers
• Yellow or green pea pods
Gregor Mendel’s discoveries: 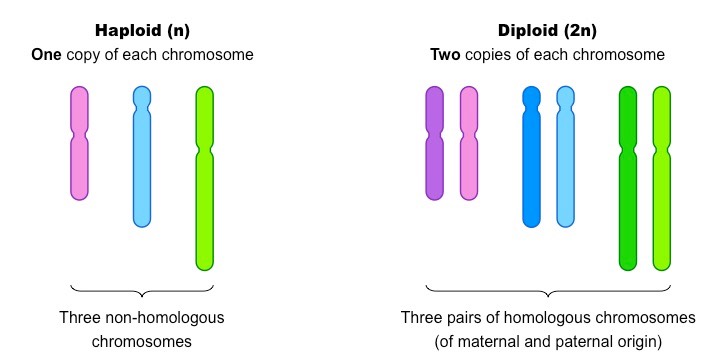 The set of all genes that specify an organism’s traits is known as the organism’s genome. The genome for a human cell consists of about 20,000 genes. The gene composition of a living organism is its genotype. For a person’s earlobe shape, the genotype may consist of two alleles for attached earlobes, or two alleles for free earlobes, or one allele for attached earlobes and one allele for free earlobes.

When one allele expresses itself and the other does not, the one expressing itself is the dominant allele. The “overshadowed” allele is the recessive allele.