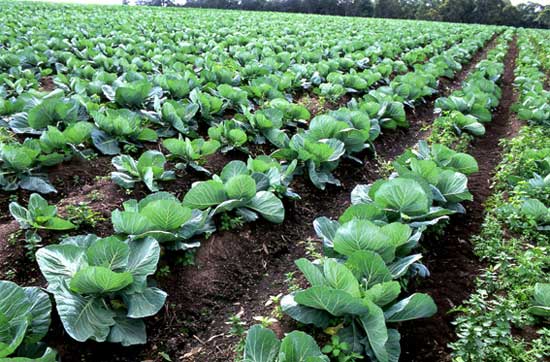 Marginal physical product: Addition to total output obtained by using the marginal unit of input and is measured as ΔY/ΔX.